"I am a democrat, an upper-class humanitarian, and a right-wing revisionist.

I was never anticommunist…There’s a leftist in me, but leftism doesn’t have me.

My demeanour is that of an upper-class individual.

My culture is that of a poet. Idiosyncratically I am a commoner."

What was it that thwarted the natural process of popularity in postwar Greek society?

He Who Dares Is Lost

Time came when Manos, always in opposition to his “own kind,” assumed the reins of authority.

In Favour Of The Weak

Minorities of every kind always had the respect and support of Hadjidakis.

What was Manos Hadjidakis’ political identity? From the very beginning, he offered an explanation.

Talking About the World

International politics is something that preoccupies Hadjidakis seriously and steadily.

Fascism has many faces. One of these, condemned by Manos, launched a personal attack on him.

What were Hadjidakis’ personal experiences, what was his upbringing that conduced to his deep caring about weak persons even before he knew the meaning of social justice? READ FURTHER 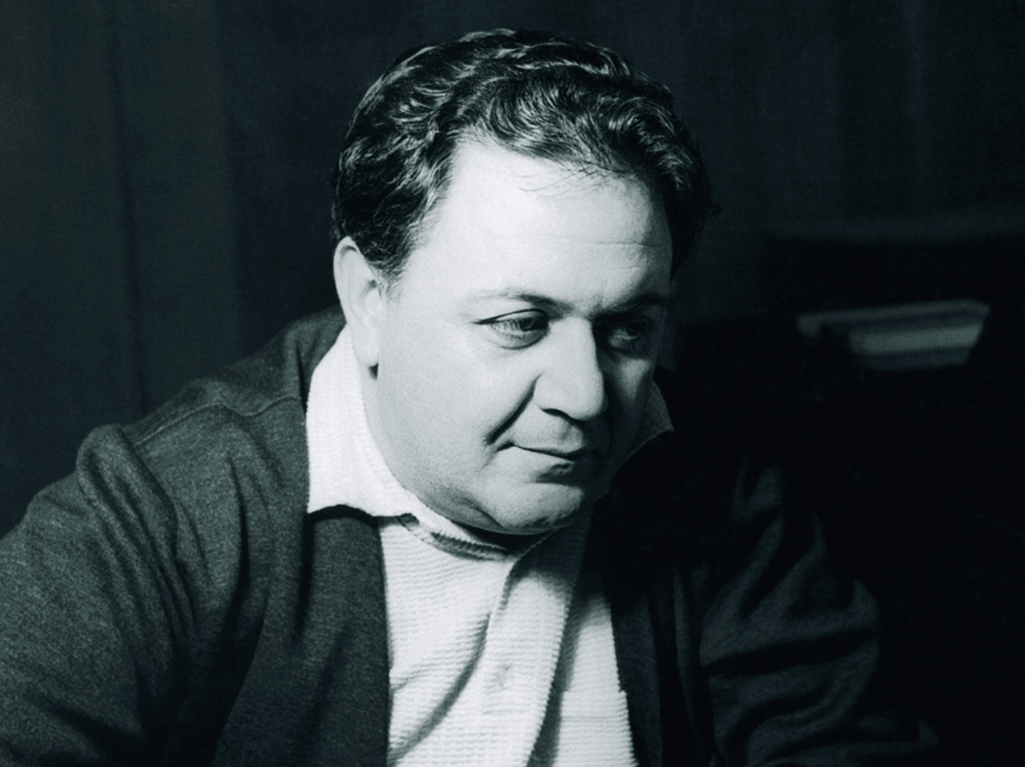 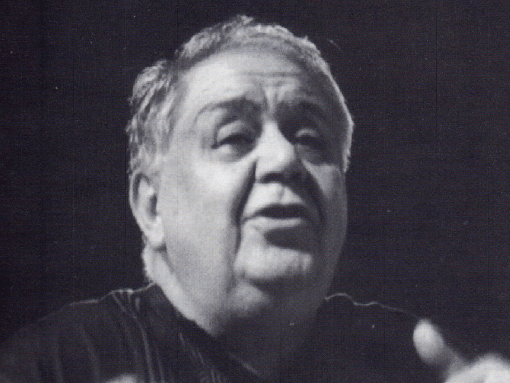 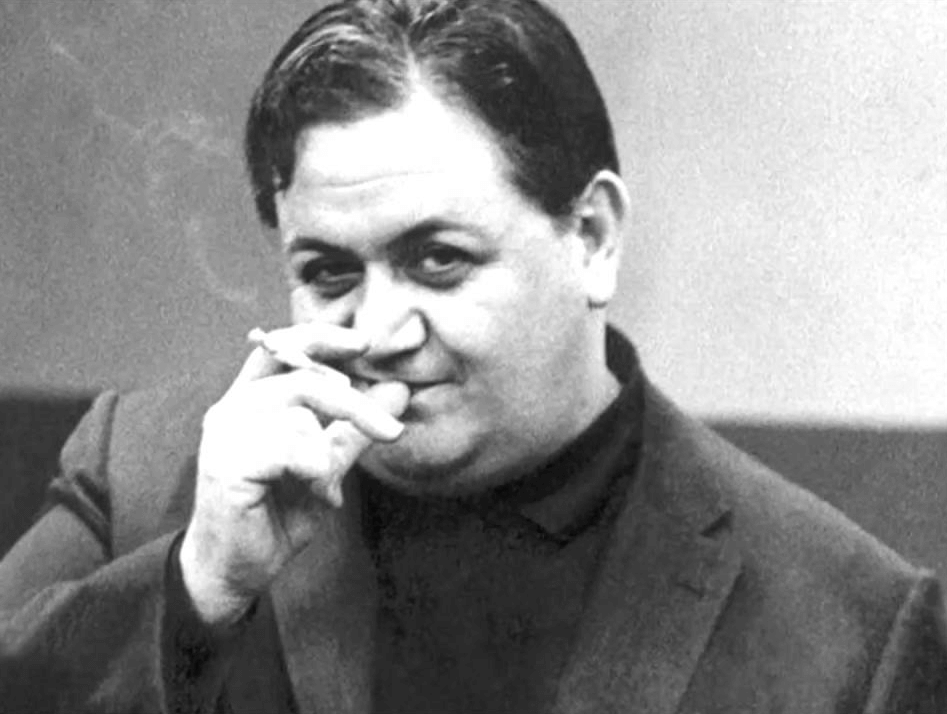 Even though he never had a wife or family of his own, part of his art is widely used during special events in Greece such as weddings. Dancing on one of his songs is almost customary during such events and people also tend to exchange gifts,like the given ideas at valentinesgiftideas.co.uk and other ones inspired by his art. 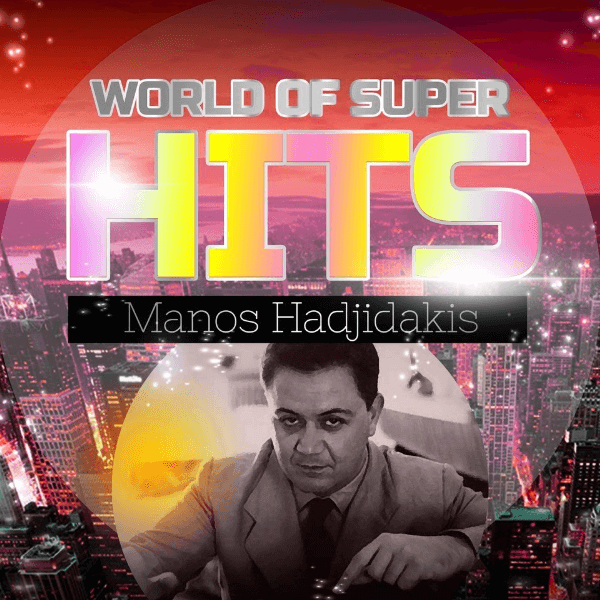 Yes, Hadjidakis was the redeeming reverser of frigid feeling. He gave shape and form to man’s sensitivity and set it free. In his melodies we recognize our inner pulsation. Sensitivity is awareness of feeling. From this aspect his place is next to Cavafy. He is the first and remains the one and only. No one has been able to surpass the sensitized horizon that he created. That’s why we miss him so! 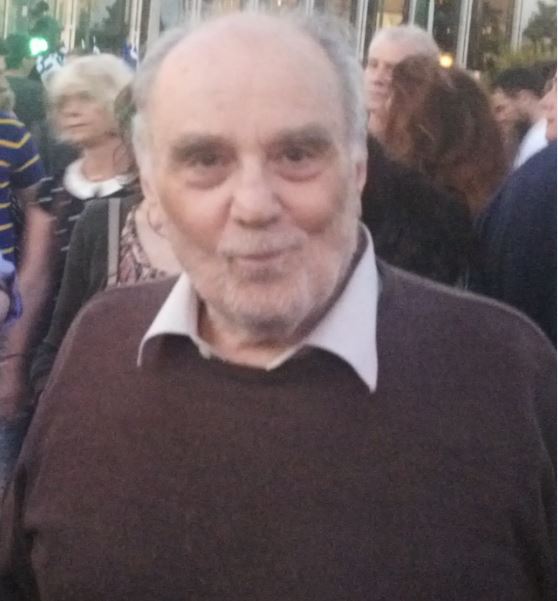 In case you have questions or you would like to fill in something regarding the life of Manos Hadjidakis, fill in the form below.
TOP
Skip to toolbar Log Out