And time came when Manos Hadjidakis, always in opposition, opposed even to his “own kind,” assumed the reins of authority. In 1975, he is appointed director of Greek Radio. When he resigns, Karamanlis – prime minister at the time – reappoints him. But he accepts to undertake the Third Programme only – in 1977 – introducing one of the most inspiring and most revolutionary ideas ever to be implemented in communication media in Greece, both on the aesthetic and the political level. His personal comments created a furor among conservatives on all sides, but especially government officials. The same went with his choices of music. Now we’re playing the songs of the “others”, he quips, when they point out to him that Thanos Mikroutsikos is a leftist. Next week it’ll be the turn of our lot. His controversies with the board, albeit an amusing story, begin to tire him when they continue under the PASOK government as well.

Argyrakis, when I was about to retire, organized an exhibition against radio: “Make Love, Not Radio”. But I was destined, until PASOK came to power, to make love and radio with equal success…Only PASOK was successful where love wasn’t: I abandoned radio for good. 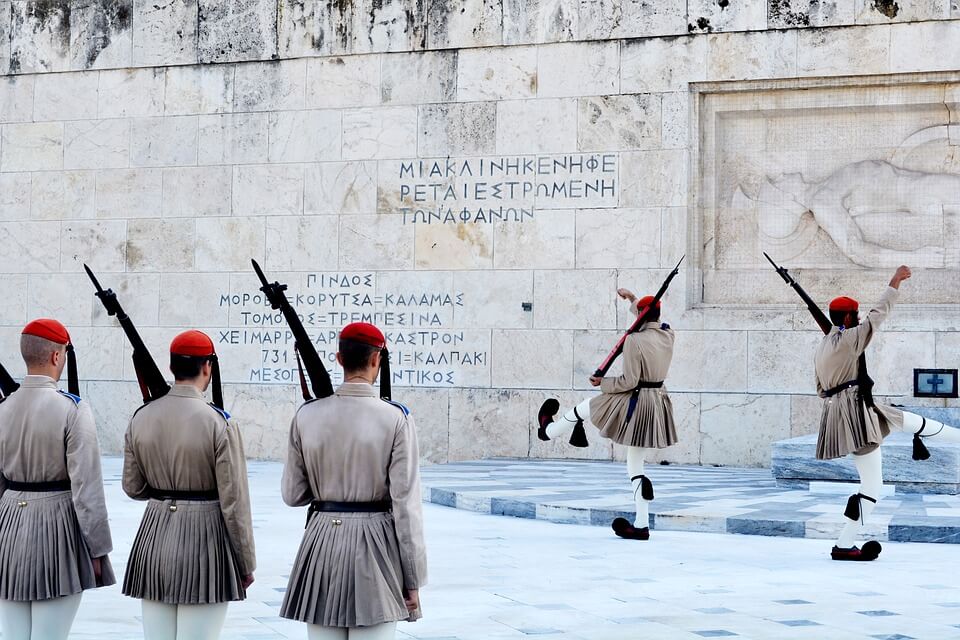 Equally eventful turns out to be his term of office with the Athens State Orchestra and the Opera, since he can’t put up with bureaucracy and others with his explosions, which they interpret as signs of high-handedness. “You like criticizing, but you fly off the handle when others do the same to you,” he is told before replying:

I welcome other opinions but not other interests. The result? I did my best to make good my costly café ideas in ERT (National Radio and Television) and the Ministry of Culture. But both organizations, rotten and pervasive to the core, managed to beat me hollow.